As mental health continues to make the headlines, some of the most influential figures and organisations in politics and finance are joining forces with Time to Change and taking part in a number of activities to mark World Mental Health Day 2013.

Find out more about some of the activities we're taking part in today.

We'll update this page with a selection of the latest photos, and news, quotes, events and tweets happening on to celebrate World Mental Health day.

Why we should celebrate World Mental Health Day #WMHD http://t.co/x82AWhevEb via @rethink_

We've created a #Whatsyourstory? #storify of all your tweets so far - thanks for sharing! http://t.co/chD4jPA4Ju #wmhd

At Parliamentary reception for @TimetoChange Time to end stigma of mental health. Sincere thanks to all involved pic.twitter.com/eKEUpmCeLX 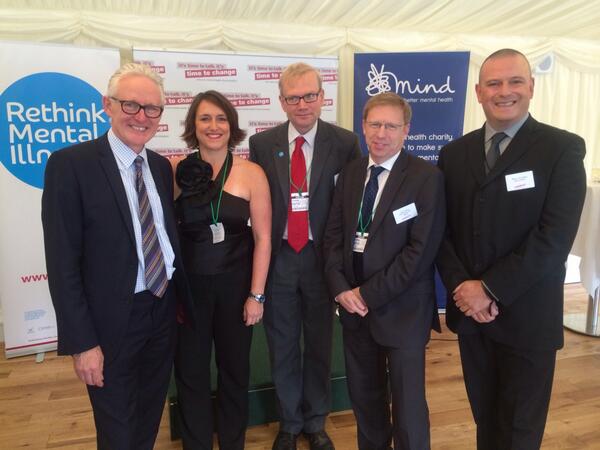 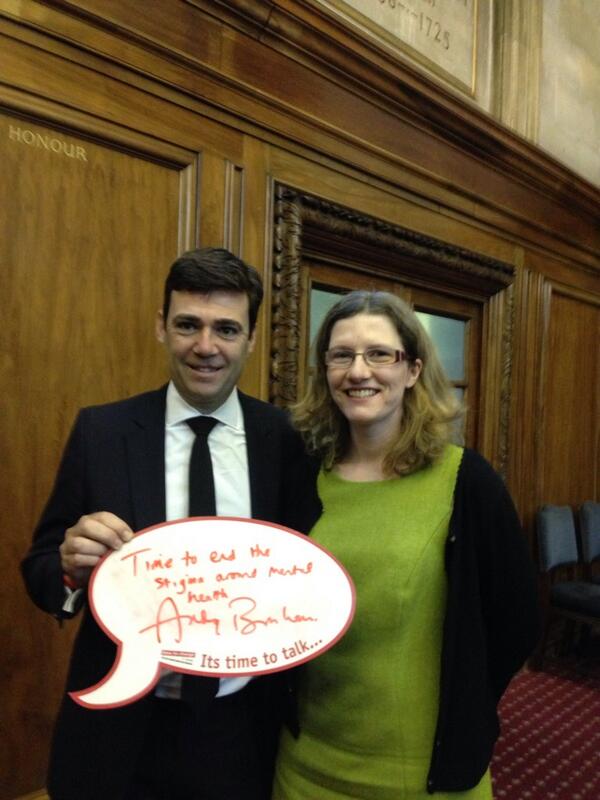 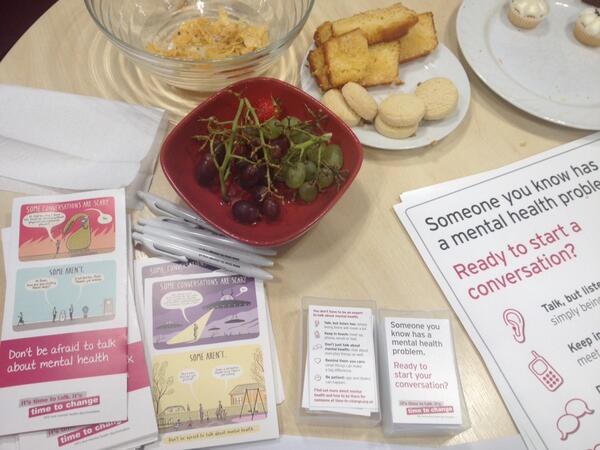 After a few techical hitches our #WMHD13 is going well pic.twitter.com/TpFYqqo74z 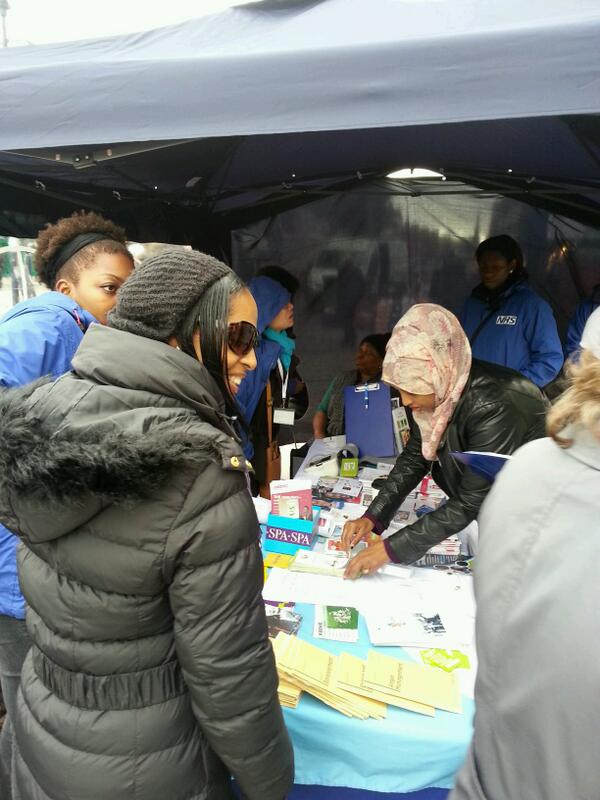 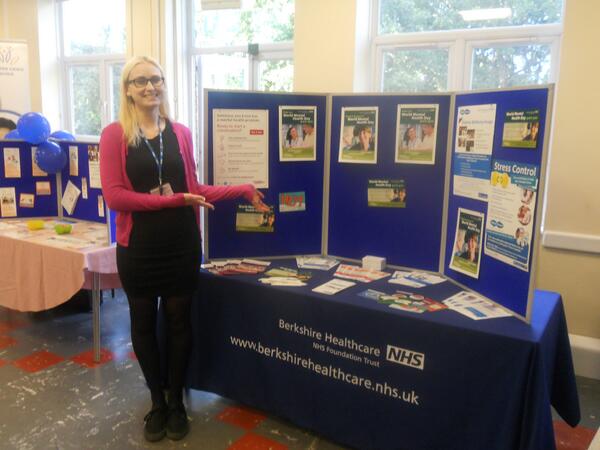 Just been down to the #wmhd stand in the @uniofgreenwich Dreadnought library. Doing a great awareness job. pic.twitter.com/NHBIxvU9Jr 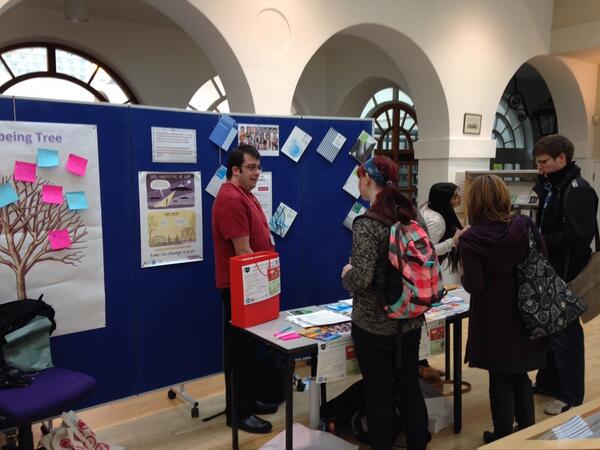 Norman Lamb: 13 Government departments have committed to championing mental health & are leading the way for others to follow #WMHD

'It's a quiet but very significant revolution' Nick Clegg on the social movement to end mental health discrimination pic.twitter.com/j0CeC9rvLf 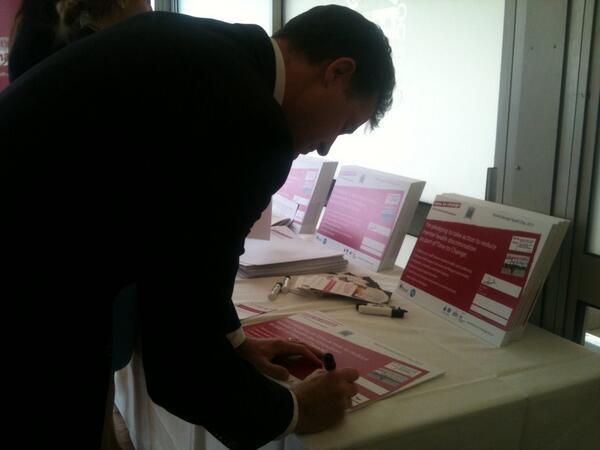 Norman Lamb is now thanking campaigners for getting us close to the typing point...but 'we're not there yet'. #WMHD pic.twitter.com/kpFx1b4BG8 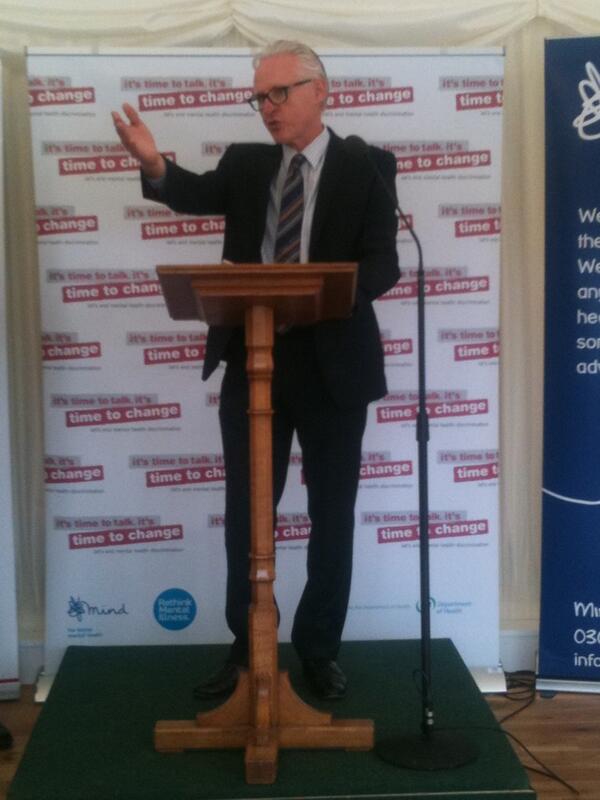 .Bank of England, Legal and General and @unilever all signing up to @TimetoChange pledge as employers today 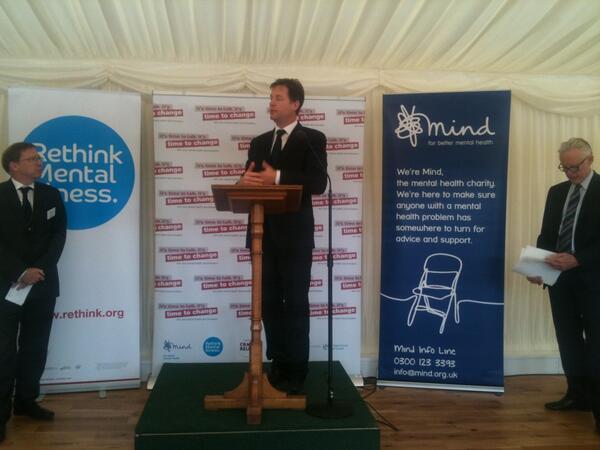 The @TimetoChange team are at the Houses of Parliament for a v special #WorldMentalHealthDay pledge event. #WMHD pic.twitter.com/RpFuz6myCn 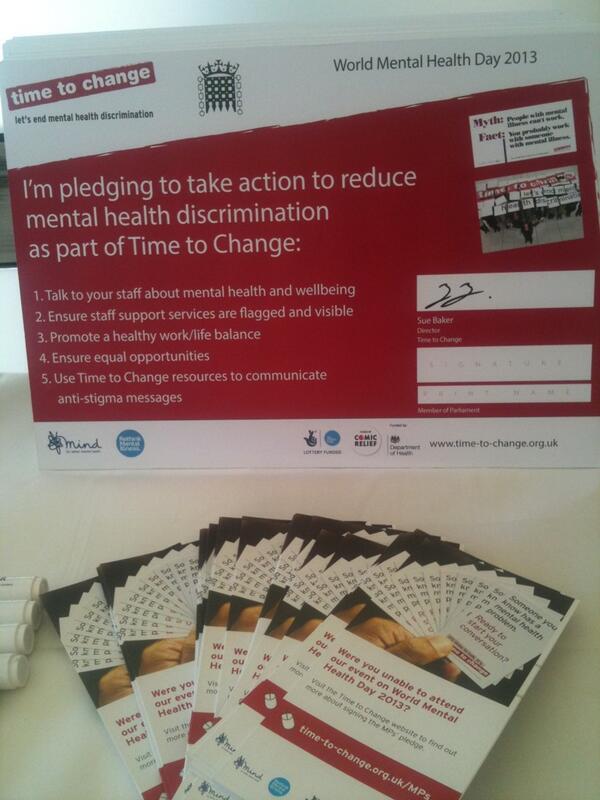 Time to get the show on the road with our @TimetoChange parliamentary event to celebrate #WorldMentalHealthDay pic.twitter.com/Kf7ixNQsWZ 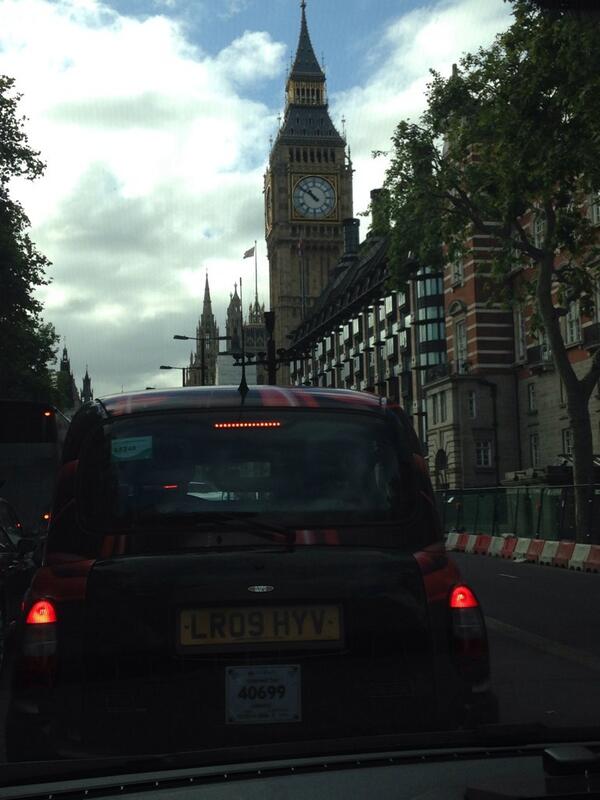 Today is #WorldMentalHealthDay. @lbbdcouncil are running a host of events with local organisations to raise awareness http://t.co/WF9UF4iLnQ

On #WMHD2013, join us for an online screening of global #mentalhealth documentary #HiddenPictures: http://t.co/mj7d1hJbRJ

The Multimedia Arts Project will be holding a public event at St Pauls Crossing in Walsall, WS1 3ER. The event will be an awareness raising event as part of World Mental Health day, the vent will use music and film to attract audiences as well as carrying out questionnaires.

#worldmentalhealthday Make your pledge on the @TimetoChange wall to end the stigma and speak out, I did. #WMHD pic.twitter.com/XcoXj2HrS3

It's not even 10am and #WorldMentalHealthDay & #WMHD are top UK #Twitter Trends. Let's keep the convo going and keep it there, everyday.

@TimetoChange @SUSUWelfare Today is #WorldMentalHealthDay! Time to stamp out the stigma - It's #TimetoTalk. #WMHD pic.twitter.com/6TiLSZ0qcU 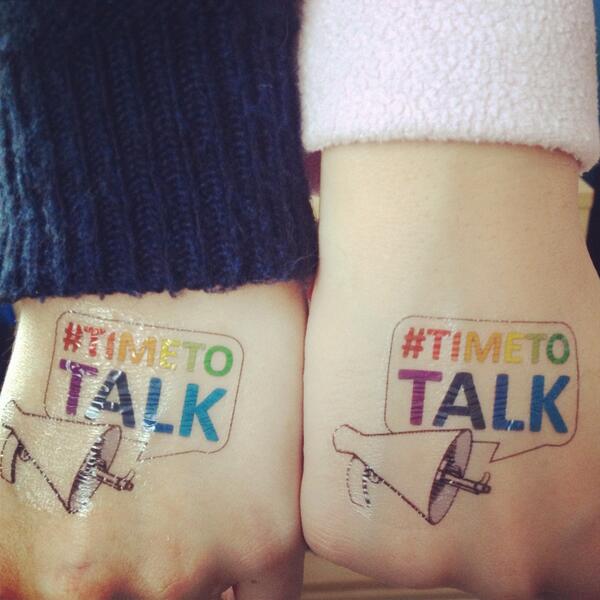 @TimetoChange #WMHD “@BHFT: Our stand @VodafoneUK is set up and ready to go for world mental health day #WMHD2013 pic.twitter.com/WjfvlBjrRI”

Today is World Mental Health Day. Pls remember - no matter what you've done, or what life's done to you, you can talk to us. #WMHD2013 #WMHD

Since it's #WMHD let's aim 2 get the @TimetoChange pledge wall up to 100,000 messages & show our commitment 2 #EndStigma in #MentalHealth RT

Today is #WorldMentalHealthDay! Anyone with a brain knows how important this is. @TimetoChange #TimetoTalk. #WMHD pic.twitter.com/Zpn05YcviS"

Anxiety Arts festival London taster event, 2-4pm (closed event). This event is being held at Brixton prison. The event will tackle mental health stigma and discrimination in the prison.

Music Group, Soundwaves in Cambridgeshire are holding a special rockaoke night on 11th Oct and are asking people to come and perform

It's #worldMentalHealthDay if your in #middlesbrough come along to #TEWVArts Gilkes street art gallery @TimetoChange pic.twitter.com/OvH7GKufrQ